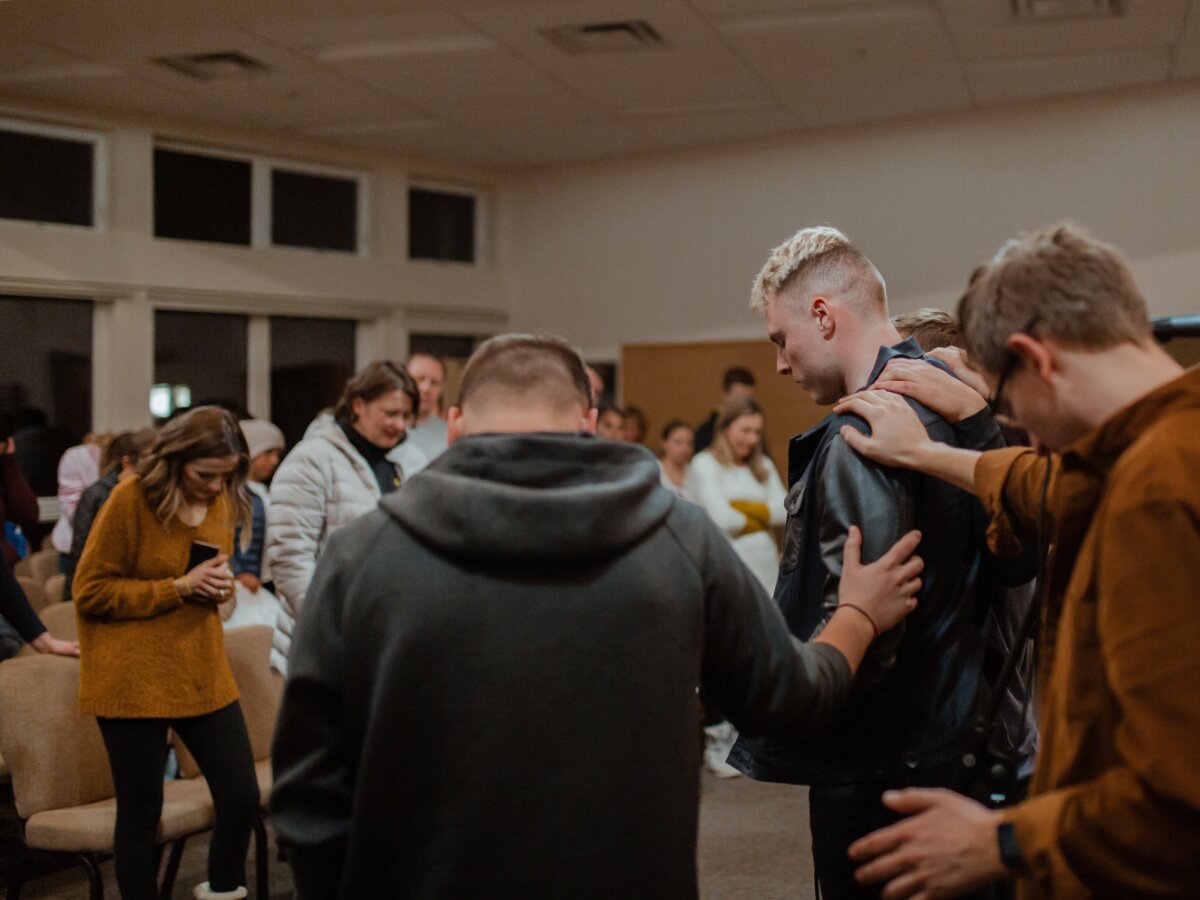 The origins of the Baptist church dates back to the early 17th century. It was first established in Amsterdam with John Smith serving as the pastor. Soon the practice of the Baptists spread to England. Today, the Baptists are among Protestant Christianity’s well-known denominations. The name comes from its primary belief in the baptism of the adherent.

This involves public proclamation of the individual’s faith in the Christ through baptism. In recent times, there are an estimated 50 million Baptists in the United States. This makes them the nation’s largest Protestant groups. Here are some of the facts about Baptists you need to know:

The reason for leaving the alliance was the Southern Baptist Convention’s objection to certain issues. They included homosexuality and the inclusion of women in the clergy.

2. They are strong believers in biblical authority

Baptists firmly believe that the Bible is the only authority. Their reason for this belief is the Bible’s divine nature. As an example, they often cite Timothy 3:16-17. According to its verses, all scripture is God-breathed. They also state that the scripture is useful for teaching righteousness and for correcting, rebuking, and training.

The purpose is to equip the believers thoroughly for every work that’s good. Baptists also believe that the Holy Spirit inspired the Bible. It also empowered men to record the truth about the Almighty. They were also empowered to give directives on the application of the Bible in the lives of Christians.

There’s a disagreement among some Baptist churches with regards to certain practices. Nevertheless, many of them agree that Bible is their only authority.

Many Baptists encourage opportunities for evangelism and missionary work. This is their response to Jesus Christ’s call to make disciples of all nations. According to them, there are millions around the world who haven’t heard of Jesus. They see evangelism as a mission for sharing the message of the Christ.

There has been a long history of Evangelism in the Baptist church. Historians have been using books and other resources for the purpose of evangelism since the early 19th century. The events of Billy Graham, a former evangelist, inspired several new evangelistic conventions and conferences.

Such events attracted millions of people. The Baptist church encourages the sharing of faith and the message of Christ with the neighbors and co-workers.

4. The Baptist church was started in America during the 17th century

Later, these two men got a charter that guaranteed religious freedom on Rhode Island from King Charles II. Towards the end of the 18th century, there were 35 associations of Baptists in America. The belief of the Baptists in religious freedom also influenced the first amendment of the American constitution.

According to the Baptist church, Baptism symbolizes an individual’s cleansing of sins. There are some churches that use a sprinkling of water for Baptism but most use full immersion. In this, the individual in question is fully immersed in water. This practice has its origins in John 3 and Romans 6.

In the Baptist church, Baptism is a public expression of faith. Many churches don’t subscribe to infant baptism, as it’s not a requirement for salvation.

Four major opinions exist with regards to how Baptists originated according to Bruce Gourley. He is Baptist History & Heritage Society’s former executive director. The first opinion is that they grew from within the separatist movement of England. Between the 16th and 18th centuries, the Protestants separated from the Church of England.

This view is the most accepted among all the other views. A church established in Amsterdam in 1609 is considered as the earliest Baptist church. There also exists a second opinion that the Baptists originated from English Separatism.

They were formed out of Dutch Mennonites, who had a significant influence on them. There are the third and fourth opinions as well. They say that the Baptist church has been in existence since Christ and John the Baptist in some form.

7. They consider the Lord’s Supper a symbolic act of obedience

The Lord’s Supper is also called communion. It is a symbolic practice to honor Jesus Christ’s death according to the Baptist church. This practice has its origins in the Last Supper of Jesus with his disciples. During the meal, Jesus Christ gave his disciples wine and bread.

The wine symbolizes Christ’s blood that he shed for his people. The bread symbolizes Jesus Christ’s purity. The Lord’s Supper is more of a remembrance of the sacrifice that Jesus Christ made on the cross. It is not literally the body and blood of Jesus Christ as other Christian denominations consider it to be.

Its major tenant is predestination, which means, God decided the destiny of a chosen few with salvation by grace. Others are meant to be damned owing to their original sin. There are differing beliefs even within these two teachings in the Baptist church.