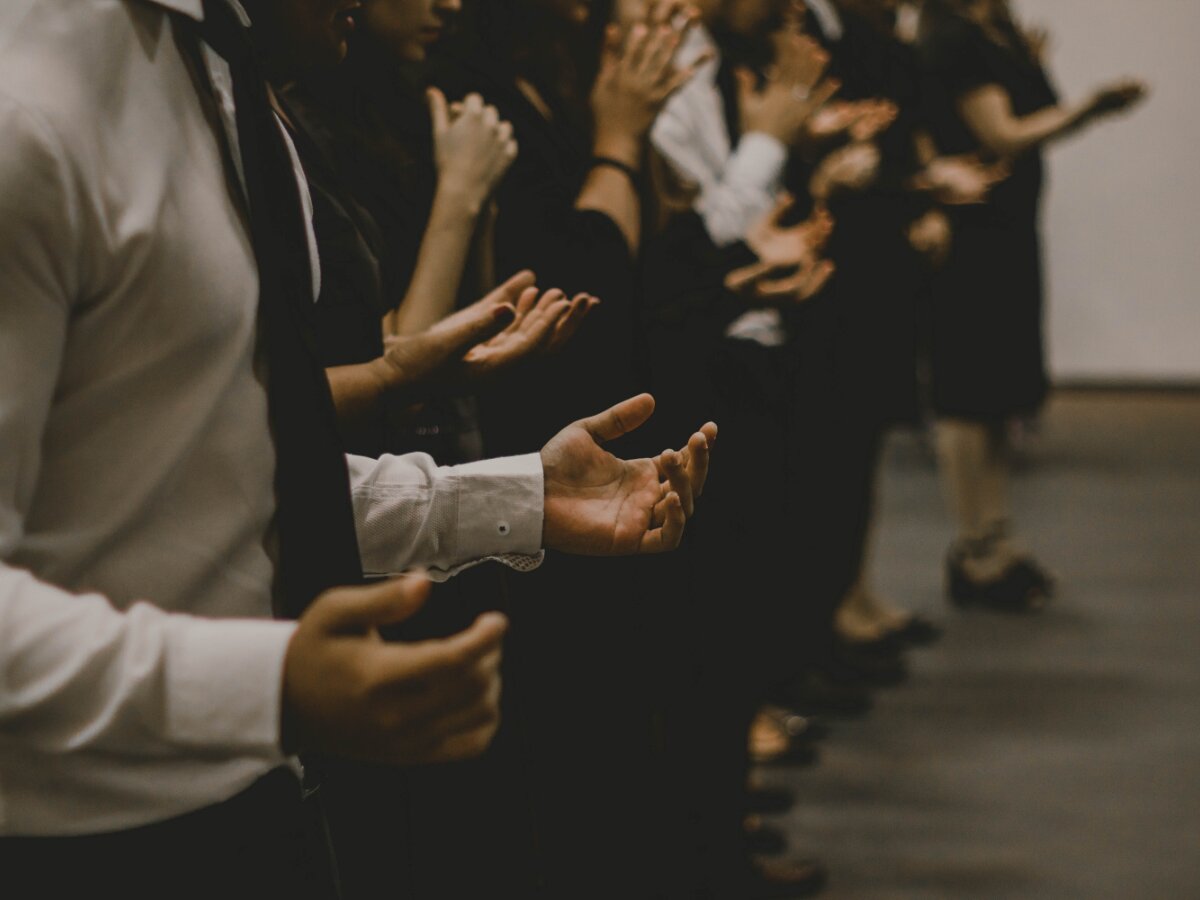 Christianity is a religion that teaches humanity the value of love and peace. Although it has more than two billion followers worldwide, there are different denominations in it. Some of them have thousands of affiliated churches while others operate on a small scale.

Typically, there are differences between denominations with regards to their views on abortion, after-life, and other aspects. Here, we’ll talk about the globally renowned Christian denominations:

If you travel to the most popular countries in the world, you’ll always come across Catholic churches. Even in some countries that are not so popular, you’ll see at least one Catholic Church. So, it’s obvious that Catholicism is the biggest of all Christian denominations.

It is immensely popular in Europe, North America, and South America. A denomination that dates back thousands of years, Catholicism currently has more than 3,500 dioceses globally. The head of the Catholic Church is The Pope, who resides in Vatican City.

Smaller enclaves also exist outside Eastern Europe. Many members of the Eastern Orthodox Church can also be found in other European nations. Among them are Ukraine and Romania.

It is a well-known Protestant denomination and has its roots in the United Kingdom of the 16th century. The Church of England is Anglicanism’s biggest Church with millions of followers. It is also popular across Europe and certain parts of Africa, such as the Church of Nigeria.

The Episcopal Church based in the United States is dedicated to Anglicanism. This was the most popular Protestant denomination for several years. Although its popularity has seen a decline over the past few years, it still remains extremely popular.

This denomination is famous for its belief that only the professing believers should undergo baptism. There are millions of Baptists around the world today. The Baptists believe in full immersion during Baptism, just like the way John the Baptist had baptized Jesus Christ.

Although the Baptists are mainly found in the North American region, they can be seen in other parts of the world as well. The largest Church associated with this denomination is the Southern Baptist Convention. Some of the former American presidents were Baptists, such as Bill Clinton and Harry Truman.

Lutheranism is popular particularly in some of the European nations and several parts of the United States. The biggest church associated with it is the Evangelical Church, which is located in Germany. Lutheranism is the most popular denomination in Protestant Christianity.

It was named after Martin Luther. There are diverse beliefs among Lutheranism’s followers. The Evangelical Lutheran Church in the United States has millions of adherents.

This is a denomination that has seen a dip in the numbers of its followers in recent times. Nevertheless, it still has millions of members worldwide. Methodism is based on John Wesley’s teachings and philosophy. He was an English theologian, evangelist, and cleric.

Methodists are based generally in parts of Europe and the United States. It is among the newer groups compared to many of the other existing denominations of Christianity. The biggest church within this denomination is the United Methodist Church.