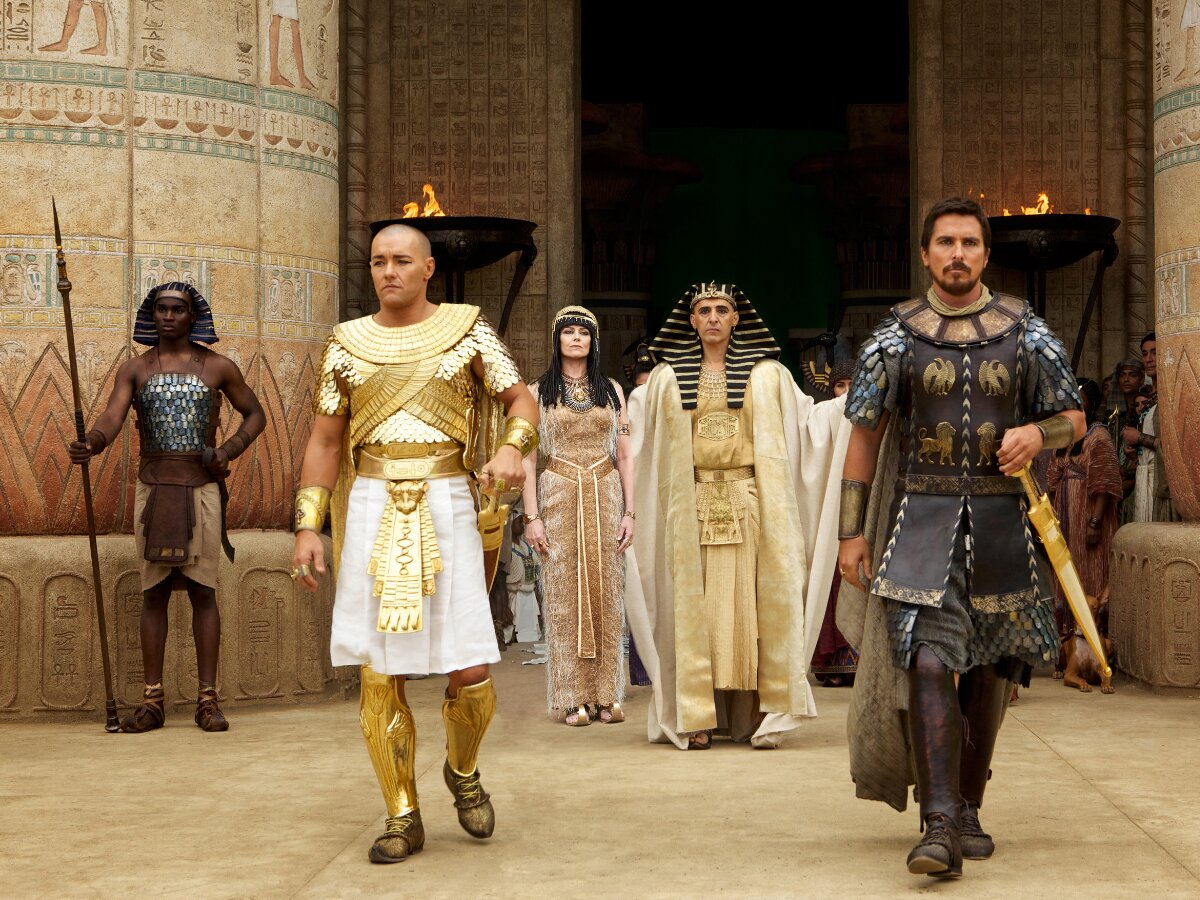 Filmmakers continue to come up with some amazing movies on biblical stories. Of course, many films that were based on the Bible focused on Jesus Christ. However, you might’ve also come across movies about Noah and Moses. Most of these films have been family-friendly, but there are some that cater to mature audiences. Now, let’s take a look at some of the best biblical epics that are worth watching:

1. The Passion of the Christ

You might’ve seen several films about different aspects of Jesus Christ’s life. This film focuses more on the physical suffering that the Son of God had to go through. Although you’ll come across lighter moments in the film, you’ll mostly have to endure the later part. It’s really painful to see the merciless beating and crucifixion of the benign Jesus.

When Mel Gibson had revealed his plans of making Jesus Christ’s biopic, many had ridiculed the idea. It was mainly because he wanted to make the film in the original Latin, Aramaic, and Hebrew. They were of the opinion that people certainly wouldn’t want to watch it. Today, this film is among the highest grossing films in the United States with an ‘R’ rating.

Released on the 12th of December 2014, this film has Christian Bale playing the role of Moses. The inspiration behind this movie is the biblical episode of the exodus of the Hebrews. According to the Book of Exodus, Moses led the Hebrews from Egypt to Mount Sinai. This film was banned in the United Arab Emirates and Egypt as they found it historically inaccurate.

It did receive a lot of praise for the performances of its actors and the visual effects. The critics wondered how the director Ridley Scott could direct a biblical film as he is an atheist. Nevertheless, it collected $268 million according to the global box office records. The film was highly successful in Spain, where its filming had begun in the October of 2013.

This 2014 film was a bit controversial for its environmentalist messages that were political in nature. It also had to face accusations for its extensive use of sources that were non-biblical. The film was unable to find a release in China for reasons related to religion. It also didn’t release in many Muslim countries due to the objectionable depiction of prophets in the film.

Despite such events, the film went on to gross more than $360 million across the world. This made it director Darren Aronofsky’s highest-grossing film. The critics also praised the film for its direction and acting. This epic biblical drama derives inspiration from the biblical story of Noah’s Ark. It is narrated in the Book of Enoch and the Book of Genesis.

Directed by Nicholas Ray, this biblical epic draws inspiration from the New Testament. It tells the story of Jesus of Nazareth right from his birth to his crucifixion and resurrection. The film came out in 1961 and was tentatively given the title ‘Son of Man’. It was a success at the box office and Miklos Rozsa had a Golden Globe nomination for his Best Original Score.

For this film, many actors were considered for playing the role of Jesus Christ. Among them were Tom Fleming, Peter Cushing, Max von Sydow, and Christopher Plummer. Ultimately, it was Jeffrey Hunter who got the role.