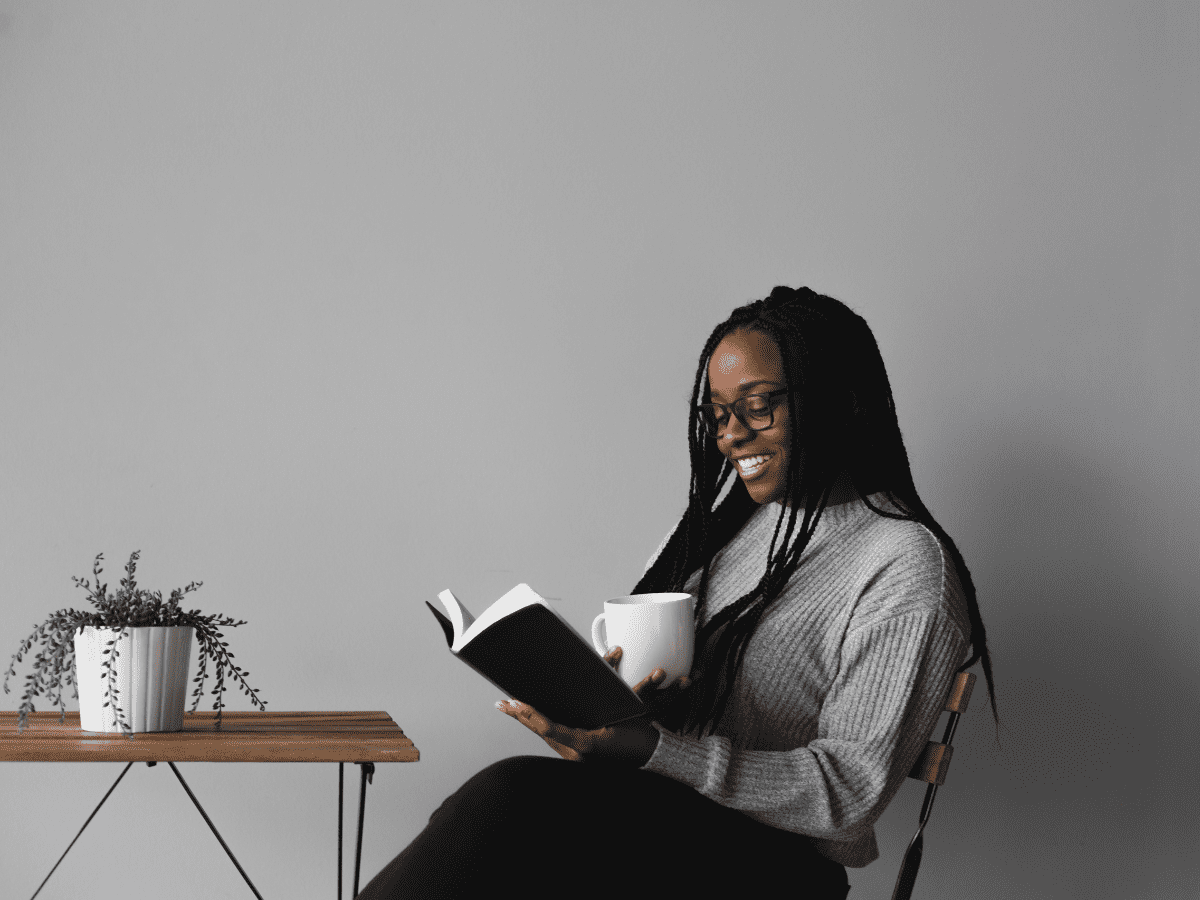 As human beings, we love reading stories. Even in real life, we like to listen to stories that others narrate. Be it your workplace or the dinner table, you’ll encounter stories almost everywhere. There are Christians who somehow find it hard to justify reading fiction. According to them, one should be reading non-fiction books on theology instead.

Originally from 1991, an updated edition of this book came out in 2009. It is based on the Book of Hosea from the Bible. God tells Hosea to marry a prostitute and have children from the marriage. Redeeming Love tells the tale of Michael Hosea. He listens to the prompting of God to marry a local prostitute, Angel.

The story is set in California of the mid-19th century gold rush era. It’s a moving tale of forgiveness, love, and hope. The story reminds you about God’s love and how He pursues your heart.

This book takes you on the journey of Moriyah. She is a woman who endures kidnapping and branding with the mark of the Canaanite temple gods. Then, she is eventually accused of murder. Moriyah gets refuge in Kedesh. It’s a haven for those who are accused of death of another without intent.

Moriyah falls in love with a member of the family of victims who she has been accused of murdering. In the book, author Connilyn Cossette beautifully illustrates life in biblical times. It would certainly be an inspiring read for those feeling hopeless.

A biographical account of a watchmaker and her sister, The Hiding Place is an interesting read. They live in a small apartment above the shop of their father in German-occupied Holland. Corrie, a Christian woman, sacrificed her life as well as her family’s to fight against injustice. Her fight was also against the hate that Jews had to face during the Second World War.

Corrie was in several concentration camps during and after the war. Despite the extremely horrific circumstances, she praised God for everything she had to go through. She even praised God for the guards beating her mercilessly and the fleas biting her skin. Even amid the brutalities, her family put themselves through all the horror bravely. This saved the lives of many.

Author Tracie Peterson does a brilliant job in this book with setting depiction and character development. The story is set in the 1800s and is about three sisters. They embark on a journey west to Oregon territory. During the journey, they find themselves in the middle of two Native American tribes. The hostility between the Cayuse and the Nez Perce tribes put their lives in jeopardy.

You’ll feel your heart racing while reading about the sisters’ dangerous encounters. Such is the vivid portrayal of things in this book. If you’re someone who loves reading American historical fiction, you’ll definitely enjoy Treasured Grace.