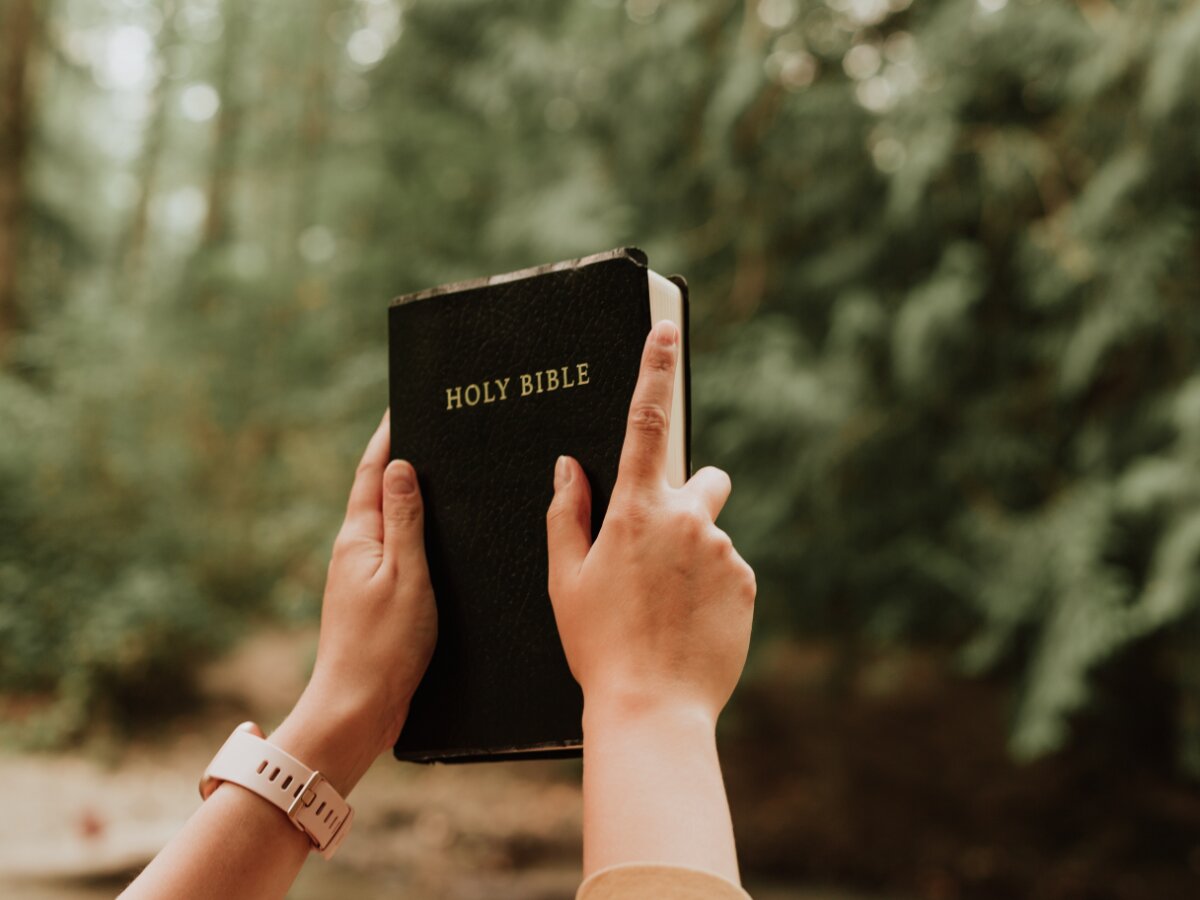 There’s some talent that each individual has, which is truly a gift from God. Using this talent, any person can achieve fame or fortune or both. How these talents are utilized by the individual is the real question here. Often we hear from people who are spiritual that money is the root of all evil. Gambling may be seen as not far behind.

Well, it’s not really money. It’s the ‘love of money’ that is the root cause of evil in the world. You can find an explanation to this in Timothy 6:10. So, the intentions behind gambling is what really matter. There are many who think that gambling is a quick and easy way to make money in casino and online casino. Then there are others, for whom, it’s a source of entertainment.

You also need to know a third category here. They’re the addicted. The ones who fall in this category are those who covet money. They give themselves to evil in a way. Such individuals might end up destroying themselves and causing a great deal of harm to their families.

Consider Matthew 7:16. It says that you shall know them by their fruits. It’s a known fact that some of the churches use lotteries and bingo to raise money for charity. Many Christians who are conservative don’t approve any kind of gambling. Whether it’s flipping a coin, slot machine, horse racing, or lotteries, they frown upon such activities.

There are two arguments frequently advanced in the favor of lottery and gambling. One is the creation of jobs or employment and the other is revenue. Tom Dewey had something interesting to say about this when he addressed the New York legislature. This was during his days as the governor. According to what he said in his address, legalized gambling had brought with it a lot of social ills.

They were crime, corruption, poverty, and degradation of moral and ethical standards. This had resulted in misery and a lower living standard for everyone. So, one needs to be careful about such activities. You can easily fall prey to addiction while gambling for pastime. This is just like someone drinking alcohol occasionally, but gradually becoming addicted to liquor.

When does gambling become a sin?

The ones who fall under the category of the former are those who covet money. Because of their greed, they might end up losing all their money and causing trouble to their family. Then there are others who use money that’s not their own for gambling. Such individuals are no less than thieves. So, these are the two possible categories of people who can be called sinners.

With regards to many of the other types of people who gamble, there’s still a debate. There was something important that Governor Washburn of Wisconsin said in one of his speeches. At one point, he said that acquiring money or property without labor was not morally correct.