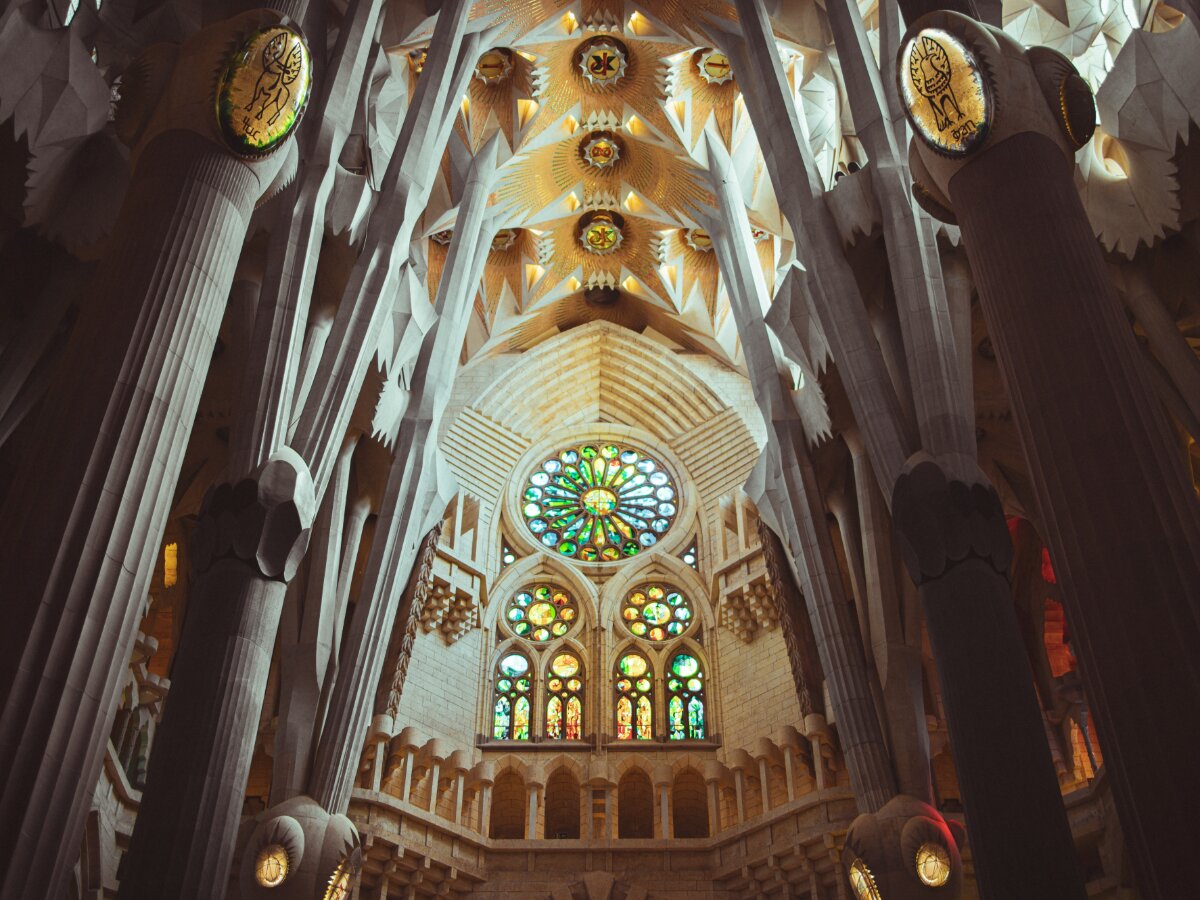 Churches have always been buildings of great importance for Christians. As the churches became bigger and better over the years, they received a lot of attention and admiration from the masses. To convey the majesty and power of God, spires were built as if they would reach the heavens. Some also included monumental facades with depictions of scenes from the Bible.

As time went by, the architectural styles of churches also underwent significant changes. Gothic and Romanesque styles that once dominated the church architecture became a thing of the past. This happened with the advent of Baroque and Renaissance styles. Today, significant additions of modern elements are also made in the construction of churches. Here, we’ve listed a few churches that never fail to fascinate:

Located in Vatican City, this church is the largest in the world. Vatican City is a small papal enclave in Italy within the city of Rome. The church is one of the most important buildings in the Renaissance style ever. It was principally designed by Michelangelo and Bramante.

The construction of the present building took place between 1506 and 1526. According to the Catholic Church, this is Saint Peter’s burial site. He was one of the apostles of Jesus Christ. Saint Peter was also Rome’s first bishop.

When Antoni Gaudi took over as its architect, he created the most amazing design ever. Only a quarter of this cathedral had been done when he passed away in 1926. The design and grandeur of this church continues to charm the city’s residents and tourists.

St. Basil’s Cathedral is one of the world’s most iconic churches. It has been a secular church since 1929 and is a part of the State Historical Museum today.

In the year 2019, the roof of the church caught fire. As a result, large parts of the church’s upper portion was destroyed. Works are still going on to restore the cathedral’s old glory.

Officially called ‘Cathedral Church of Saint Peter’, this church has been built in the Gothic style of architecture. It is one of Germany’s most important religious buildings. Cologne Cathedral’s construction began as early as 1248 and could only be completed in the late 19th century.

Upon its completion, it was the tallest building in the world. It could hold this record only for four years, after which, the Washington Monument surpassed it. Despite this, it’s still the world’s tallest twin-spired church.